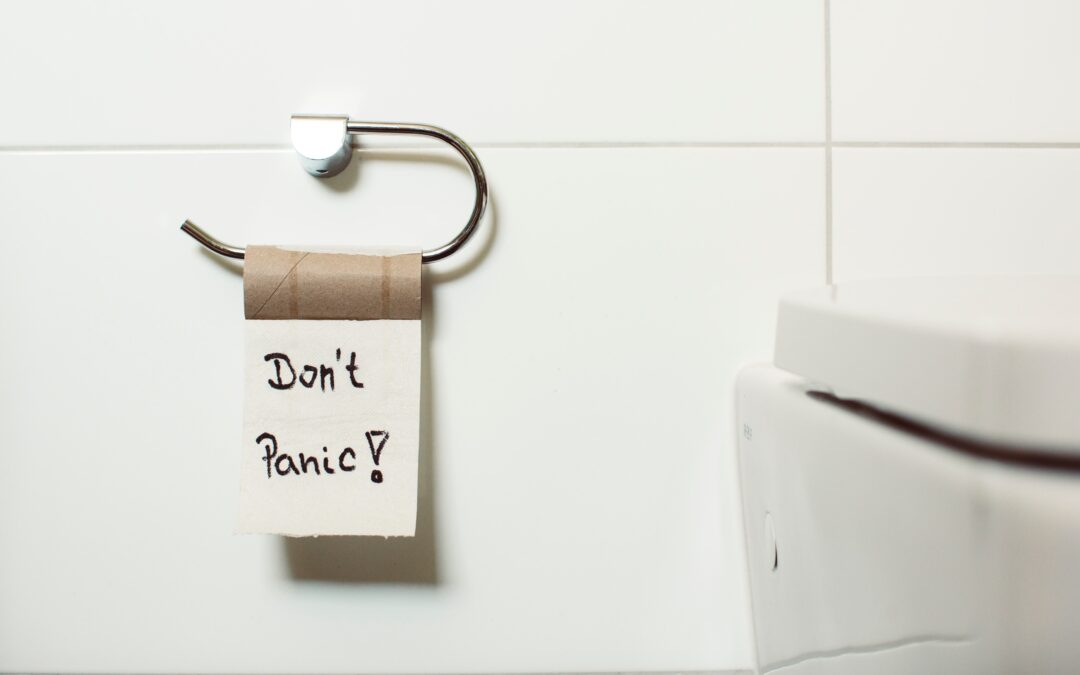 Avoid a  potential penalty from the ATO

The ATO announced in February 2022 that they have begun the failure to lodge penalty process for the small employer population (19 or fewer employees). If you identify as a small employer and have yet to commence Single Touch Payroll (STP) reporting, then read on.

Since the announcement that STP for Small Employers was mandatory from 1 July 2019, the ATO has focussed on communication and engagement activities such as:

Prior to commencing the failure to lodge process, one further final nudge letter was issued to approximately 700 small employers in late-January 2022.

For those employers who do not take action in response to the final nudge letter, pre-penalty warning letters were announced to be issued as from 18 February 2022.

When an employer receives a pre-penalty warning letter, they will have a further 28 days to take action.

If you receive one of these letters contact MJC Partners immediately and we will be able to help you avoid these penalties if you act fast!

Give us a call on or feel free to drop into one of our offices.